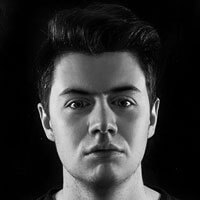 Paparazzi, in my opinion is the lowest form of photography. Harassing people, selling stories and ruining people’s lives for me was my first interaction with photography, not because I’m a celebrity but because I saw it on the news. Yes if you have paparazzi around you then you may have brought it on yourself but for the most part they follow celebs and put unwanted attention on their private lives. These days when I meet someone new and they ask what I do and I respond with “I’m a photographer”, more often than not I get a response such as “you’re not paparazzi are you?”. It annoys me that people immediately think this as I believe that photography is such a broad area of expertise. In this post I’d like to explain my journey through photography and show why I hope to never be associated with paparazzi.

My Beginnings with Photography

I think I was about 13 when I got my first camera. My dad, being a cameraman, had a few old film cameras and gave me one to play with. I then bought (or at that age, was bought) a small compact digital camera – a Kodak DX 6340 to be precise. It was a terrible camera which took about 3 seconds to take the picture after pressing the shutter and the 4x optical zoom and digital zoom settings really didn’t give you enough adjustment to play with. However, it was mine and I loved it. 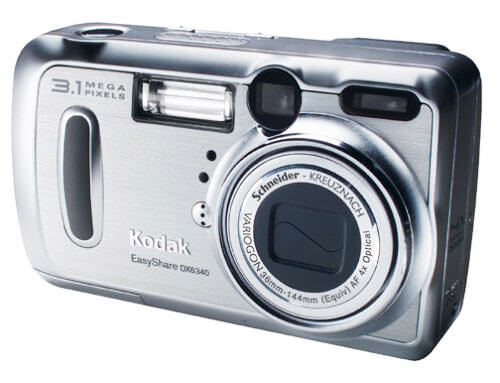 It allowed me to record memories of places. I went on my bike and photographed my mates playing sport. My first real chance to see what it could do was when I went on a summer trip to Morzine which is where my family and a few of our family friends went and explored the french mountains for a couple of weeks. Seeing what I managed to capture during this time started my love affair with photography. The landscapes and French scenery were stunning and the photographs that I managed to get were amazing. Of course they weren’t by modern standards but it allowed my passion to form. For me back then, realising I wasn’t going to be a professional footballer, I was looking to really get stuck into something.

When I got back from holiday I ran around my village photographing anything and everything from diggers to trees and golf to weddings. I managed to create a portfolio which I took to a college interview and after hearing the compliments I was given, I knew I was on the right track. Throughout college I did all manner of artwork including life drawing and pottery but finding out more about photography and its role in society as well as getting involved with a bit of graphic design allowed me to start to form an idea of what I wanted to do.

Throughout all this time I was playing football every weekend as well as tennis, squash, cricket golf rugby and pretty much any sport going. Combining the two passions was something I’d always thought about but standing at the side of a tennis court or football pitch didn’t really appeal to me so I knew I would have to delve deeper into the sport and photographic world. 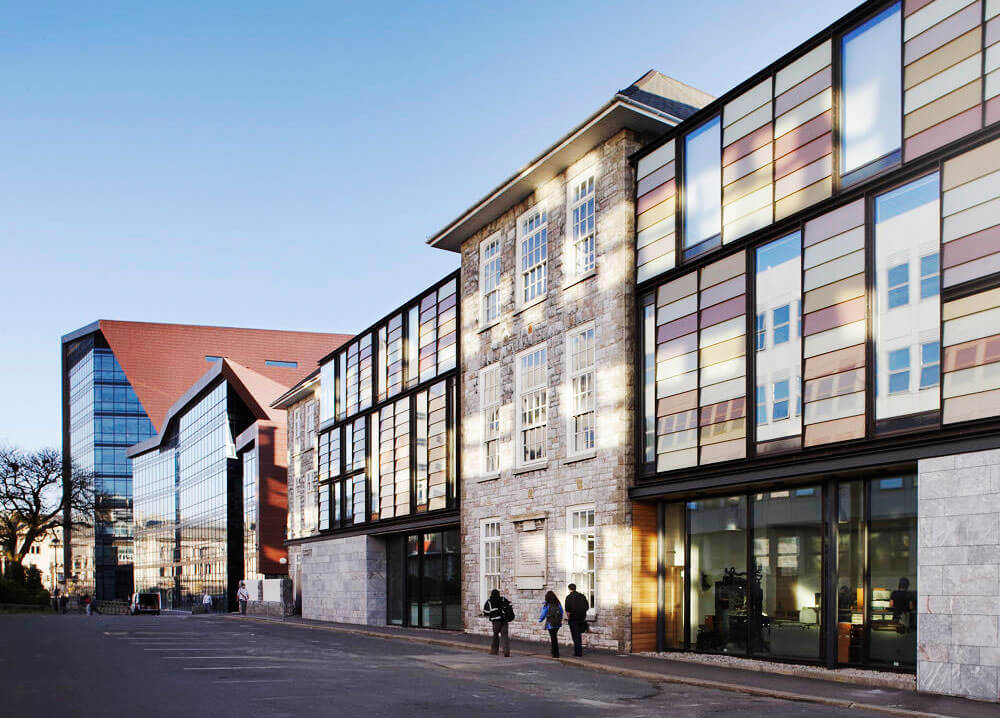 What University did for me

Photographically, university was perfect for me. It allowed me to to have the time and support i needed to explore all my ideas and projects without having to worry about finding a full time job, paying rent or having to be somewhere in particular every day. For the most part I was in working on photography for longer than the average working day, minus the odd break to the gym or lunch etc… With encouraging and similar minded friends, I managed to photograph what I wanted, how I wanted. 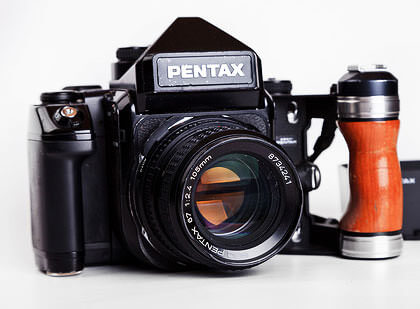 A few projects/guidelines set by the tutors meant I had to use a particular typeof set up, such as black and white 35mm film or colour digital. They would give me the means to learn how to use all types of cameras and set ups and allow me to find my favourite system. Discovering medium format film cameras was a big thing for me, the detail and size and variation you could get from different aspect ratios really gave me alot of ideas. My Main choice and go to camera was the Pentax 6X7, not only does it look super cool, but the ratio really felt like I could do alot with it. Most people stuck with 6X6 square format cameras but I never really found it to be wide enough to get the most out of any photograph. Now with Instagram being mostly square its very widely used but I’d still rather any other aspect ratio. 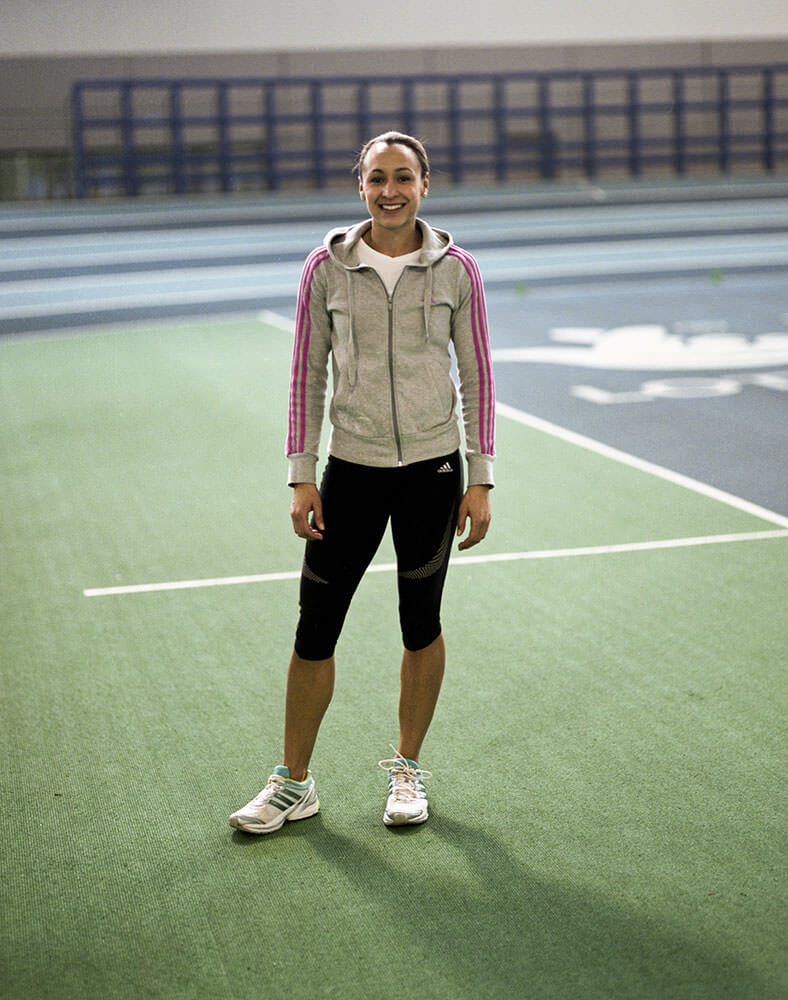 For my final major project I combined both sports and portraits and made aproject that showed the full range of athletes in this country from casual club table tennis players to world class athletes (Jessica Ennis-Hill). I intended to show that everyone and anyone can play sport and no matter who they are, they are all still people and they fit and suit their chosen sport. I travelled across the country to photograph national teams and Great British athletes as well as photographing local Plymouth based clubs. It was great to see the broad spectrum of athletes out there and I learnt a lot about how to communicate with everyone and how to get involved in all these sports if I ever wanted to.

The realisation after uni that I had no idea what to do with these new skills hit me hard. I left university and left the city all within a couple of weeks, I was back to where I was 3 years prior; with my parents again, living at home. Looking back I didn’t try hard enough to stay in Plymouth with my friends and continue my journey within the city. I desperately searched for anything that would give me the same lifestyle as uni again.

I found myself working in Greece doing a season photographing holiday makers and the resort. The people there were also young individuals living a life that was all about enjoyment rather than a 9-5 routine.

I had a great time in Greece and met some fantastic people but again, it was over all too soon. I hadn’t even had a chance to think about continuing to do a few more seasons. A few months passed, living with my folks again before I got a job working in a family portrait studio as the head retoucher. This meant I could move out of my parents house and gain some independence again and start to find that life I had wanted after uni. The studio was amazing, the people I worked with were great and all remain friends to this day. I only worked there for 9 months before moving to a city where a few of my dearly missed university friends had moved to. Bristol. A city full of young creative people with vast imaginations, somewhere i believe i belong. 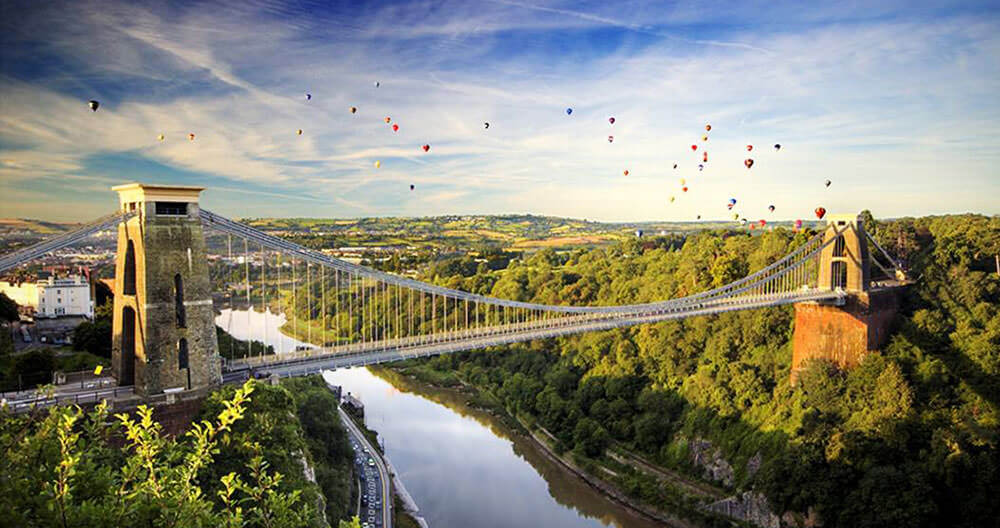 After settling in here, working in a field other than photography made me realise how much I wanted to utilise the skills I learnt at uni. The problem was; I had absolutely no idea how to set myself up as a photographer. I now truly believe that though uni was fantastic for the most part, being a photographer is far more about being a savvy businessman than it is being good at photography. I’d like to think that I’m a good photographer and I’ve had feedback to this effect. However, as I have little idea about how to run a business, I’m probably not suited to being a freelance photographer quite yet. I will no doubt learn how to do this over the coming years as my dream job and lifestyle hangs in the balance of me gaining these skills. I do however, feel as though a far bigger part of the photography degree should have been about how you market, set up, run, cost, insure and sell your self as a professional photographer.

A lot of my friends from uni did not pursue a career in photography. For many it became a hobby and they felt the passion for photography had been knocked out of them. The overwhelming pressure and lack of future stability stopped them from doing something that I know they are fantastic at. I feel this is a great shame. For me, I’ve only ever wanted to be a photographer. For the last couple of years, that is exactly what I have been doing. I have worked for a couple of companies that allowed me to explore and meet some incredible people in and around this city that I love.

My Dream of working for Red Bull may have not happened yet but I’m enjoying the journey. I have had my ups and downs and lack of motivation at times which has stopped me temporarily in my tracks. I’m determined to continue to work hard, experiment with new and expanding styles, as well as perfecting my vision. I do sometimes look back and wonder how I got to where I am and if I’d made one or two decisions differently where would I be now. One thing is for certain, I’d still be doing photography.

At no point in my journey have I spoken again about paparazzi again, this is due to my passion for art in photography. I highly doubt that if you spoke to a paparazzi photographer that they would want to display their images across their houses in frames to make their house feel like a home.

I’ve always wanted my images to be aesthetically pleasing and for my vision and passion to come across when I display them. I feel that I’m on my way to achieving exactly that. 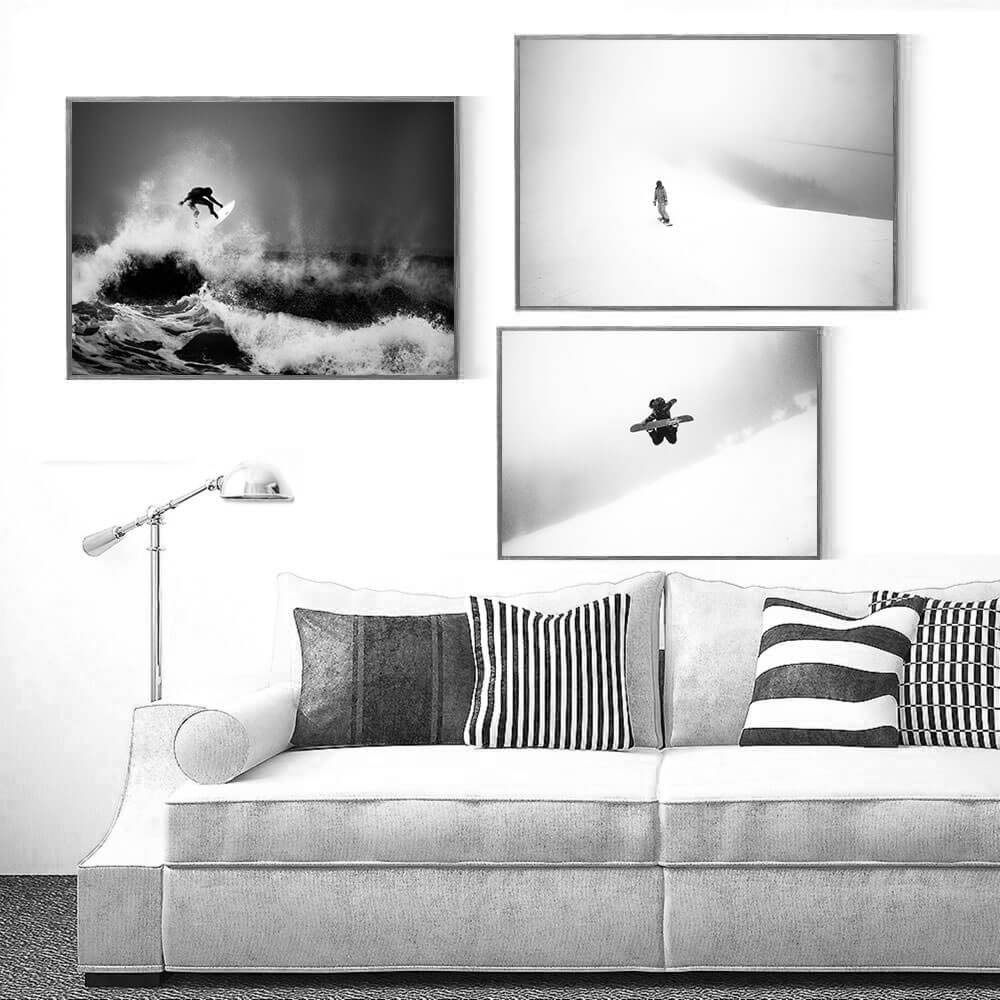